The people aspect of change, at times called the 'soft' side of improvement, is often the hardest part! We want to engage & bring people together to spread knowledge of the psychology of improvement. 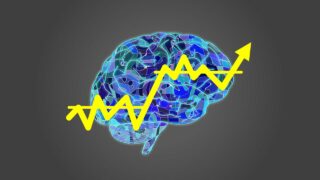 What is the challenge your project is going to address and how does it connect to your chosen theme?

A fundamental precept of improvement science is to understand & influence human behaviour (Deming). However improvement literature & training often focuses on its technical aspects, neglecting its psychological or ‘people’ factors, despite improvement in healthcare being “20% technical and 80% human” (Godfrey).

Human Factors has attempted to do this, but does not draw from the wider psychological theory base to support key improvement activities such as communicating and influencing staff, building the resilience of the improver and the staff teams they work with and overcoming organisational and cultural barriers.

By building a network and drawing on a range of multi-disciplinary expertise we hope to develop resources to make improvement activity more effective and help to overcome some of the challenges of scale and spread, resulting in systems that are more likely to sustain improvements.

How you can contribute