Q member Paul Arbuckle (Service Improvement Lead, NHS Tayside) shares his experience of embedding the 'Habits of an Improver' into his organisation's approach to recruiting staff for QI. 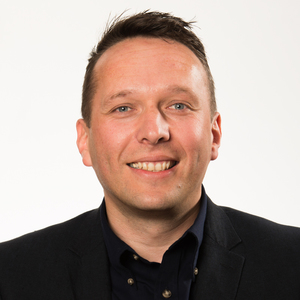 Questioning
In summer 2016, in addition to the usual mid-year ponderings about who would win Wimbledon or the Tour de France, two questions were swirling around inside my head:

What can we do to get people into our team who would be a great fit for the work we need to do as improvers?

Co-author Bill Lucas (@LucasLearn) came up to Tayside in early 2016 to talk about the Habits paper, and as a result created lots of conversations about how we teach QI.  Following his visit, we are seeking to really embed The Habits of an Improver into our approach to educating staff around QI. If you’d like to know more about the educational approach we’re adopting then please get in touch. 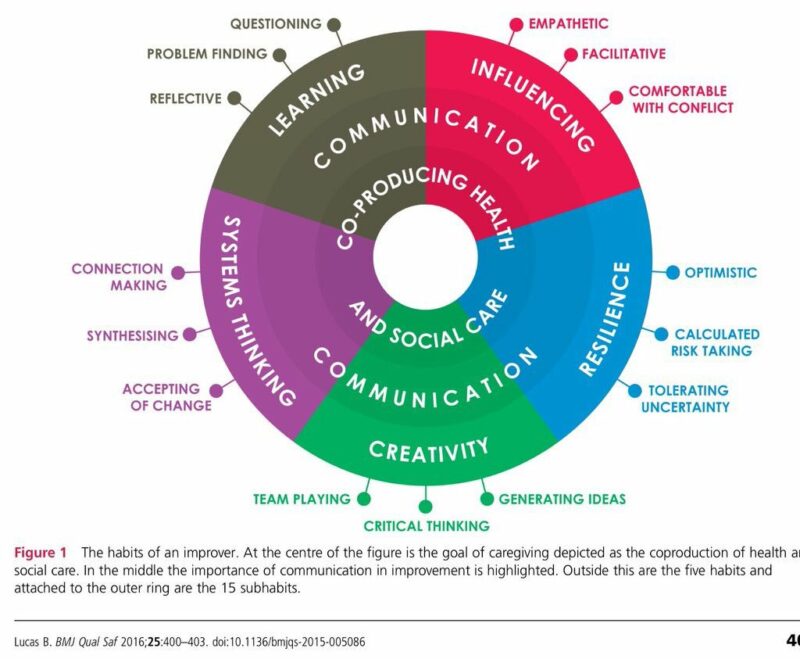 But that second question…

Like many fellow Q members, I’ve been involved in quite a few recruitment processes (on both sides of the table, for better and worse!) which have been around recruitment to an improvement role. I’ve seen a variety of methods used to put budding improvers to the test within those recruitment processes, in order to enable good decisions about who might be a good fit for the role.

Connection Making
The pragmatic need to recruit as well as the conversations we were having locally about the Habits paper culminated in a fusing together of my synapses into an idea; is it possible to use the Habits thinking that Bill and Hadjer have done to build a selection process?

So, with the help of some very patient colleagues, we decided to use the Habits of an Improver paper to help us construct a recruitment process for an Improvement Advisor (AfC7).  We then shortlisted applications and subjected those who made it to that stage to a process consisting of role-play scenario, followed by written report, followed by a briefing to the panel, followed by interview.

We ended up with a set of decisions that were significantly influenced by the habits element of the process, and that gave us confidence as a panel in the decisions we reached

Reflective
The improver in me has attempted to capture the process we used from start to finish along with an assessment of impact against the time invested. If you would like the detail, this paper captures it. The headlines are as follows:

Optimistic
In summary, we felt it was well worth the additional effort and we will look to replicate the process again when next we recruit. If you’d like to know more, please drop me a line at paul.arbuckle@nhs.net.