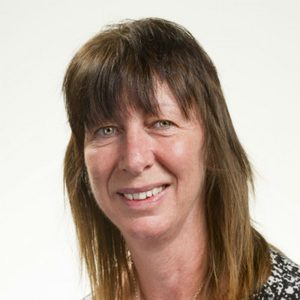 I joined the NHS in 1985 as a graduate entrant to the NHS Financial Management Training Scheme and  qualified as an accountant in 1988. I took up my first director role in the NHS in the South West in the early 1990s. Since then I have worked in a variety of executive commissioning roles most recently as Chief Officer for Northern Eastern and Western (NEW Devon CCG). I joined the South West AHSN in December 2016.

I am passionate about the NHS and developing and supporting those working in it.