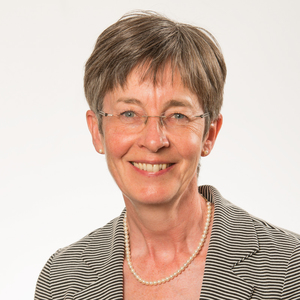 Diane originally trained and worked as a pharmacist in acute teaching hospitals in Birmingham UK and Baltimore USA before moving to Leicester Royal Infirmary as a principal pharmacist in 1990. She then joined the Centre for Best Practice, Leicester Royal Infirmary following membership of the process re-engineering team, before leading the Research into Practice Team at the NHS Modernisation Agency. Diane was then Head of Research and Evaluation at the NHS Institute for Innovation and Improvement and Honorary Lecturer at the Department of Cardiovascular Sciences, University of Leicester. For three years Diane led the development of the Leicestershire Improvement, Innovation and Patient Safety Unit (LIIPS).  LIIPS facilitated improvement in the quality and safety of healthcare in Leicester, Leicestershire and Rutland by connecting people in healthcare and academia who were passionate about the practice and science of improvement. Diane is a member of the NHS Horizons team and an independent healthcare adviser working with the NHS and academia.
Diane's interest has always been the interface of evidence and practice and particularly how to increase the use of evidence to inform healthcare improvement.

When not employed as a taxi driver for her daughter, Diane enjoys walking Ted, her very lively Springer Spaniel. 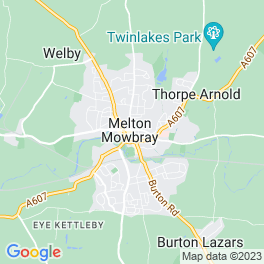