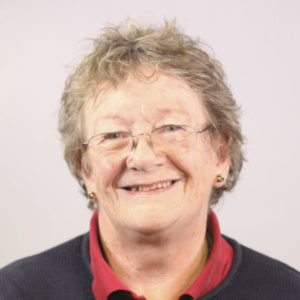 Until her recent move to Kent, among other roles, Carol was Chair of South Reading Patient Voice and in 2013 responsible for the 'Dementia and Elderly Care Conference' sponsored by the CCG. A Patient Partner at the Royal Berkshire Hospital, with a colleague, successfully campaigned for Dementia to be a module in the Thames Valley University Nursing course and for Dementia training to be firmly embedded at the RBH. When their Mothers both developed Dementia, finding it difficult for carers to obtain helpful information, they proposed and worked with carers and clinicians on the 'Dementia Handbook for Carers' in West Berkshire. She was a member of Reading Borough Council Carers Group

She worked closely Health Education Thames Valley on the e version of the  'Dementia Handbook for Carers and Care Providers' writing a preface and the quote on the front cover  "Caring for someone is sometimes hard work but always a privilege" As part of the NHS Patient Experience Team she was involved in their commissioned report 'Patient leadership: Taking patient experience to the next level?' subsequently published by the Beryl Institute. She campaigned successfully for carers to be one of the Royal Berkshire Hospital current top three priorities.

She is a confident public speaker and her talk at the King's Fund has been adopted by the Open University for one of their degree courses. She regularly addresses conferences on Co-Production and Patient Engagement and Involvement including Expo, Westminster Health Forum, IHI/BMJ forum and HC-UK. 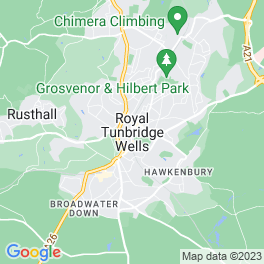