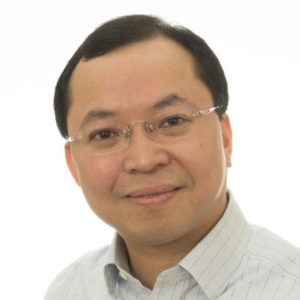 Alex graduated in medicine from the University of Edinburgh.  He underwent general surgical and neonatal training in Scotland and paediatric surgical training in Leeds and Nottingham. On completion of his specialist training he worked at the Great Ormond Street Hospital in London as a RCS National Surgical Fellow before moving to Oxford as a consultant.

He undertook a period of full time research at Imperial College in surgical ergonomics with the aim to improve the practice and safety of paediatric minimal access surgery.

Alex actively involved in medical education in Oxford and was a Foundation Training Programme Director in the Oxford Deanery and Divisional Education Lead at the Trust.

Alex was the Programme Lead for Paediatric Gastrostomy Pathway Programme and an Oversight Board member at the Patient Safety Collaborative of the Oxford Academic Health Science Network (AHSN). His current QI work included as a co-organiser at the annual OUH Quality Improvement Project Symposium as well as in improving the well-being of children (and their family) needing surgical enteral feeding access. 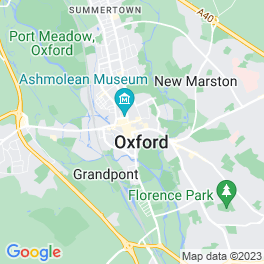