NHS Assembly, The Health Foundation and being an Outsider.

It is hard to be an Outsider. It is hard to go it alone. We humans aren’t designed for prolonged battles of isolation; 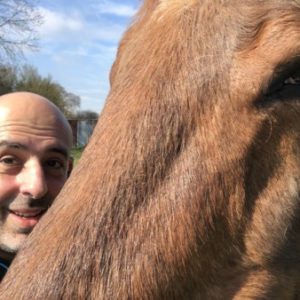 I don’t know if writing this will send me more into the periphery of health and social care – if so, bring it on!

It is a story of where I am, what happens around me and how I feel about it.

All of this is a representation of my own feeling and experience.

This story began a few of years ago;

The Health Foundation, which is a huge national organisation overseeing health improvements and evaluation in the UK launched something called ‘Q’ – looking-back through my emails, this began in 2015.

Q was intended to be a UK version of the IHI – the US’s Institute for Healthcare Improvement originally overseen by my hero Don Berwick, which has an aim to improve effectiveness, reduce harm and save lives in healthcare.

I duly applied and wasn’t successful; not selected to be part of the ‘founding cohort’ – fair enough; I accepted this reality and moved-on; following my own path.

There was a second round of application in 2016 – again I didn’t meet the grade and so went back to whatever I was doing.

Finally, in September 2018 they opened the doors to everyone, and I was allowed in. I received my little red badge and fin.

The thing is, by that point the original passion for joining that I had shown back in 2015, as what you might call an ‘early adopter’ had waned and really, I saw that I had done lots of things – improvements in quality without their help.

The same thing has happened to me with the NHS Assembly; again, when I speak to most colleagues, they haven’t heard about it – it is the body forming to enact the NHS Long-Term Plan. Many of the aspirations are fantastic and aligned with what I see as the way ahead for care in the UK.

I applied, but was again unsuccessful in joining.

Indeed, when I look back, I see several events that have shaped my future which pivoted on either unsuccessful application or interview. If you want to see proof, you can look back to my blog here.

What I know about myself is that I am a passionate quality improver – that is, interested in making things better, more efficient, person-centred, compassionate within health and social care and mostly when I get the opportunity to do things (i.e. I am not held-back by too many strings), things work and care improves.

Yet, I seem to have a problem with applications and interviews.

I shouldn’t take these too much to heart; perhaps accepting Groucho Marx’s belief that he wouldn’t want to be a member of any club who would let him join.

I think equally of Colin Wilson – he was a hero of mine when I was growing-up.

In the 50’s Wilson wrote a ground-breaking work of philosophy and reflection called ‘The Outsider’ (If you haven’t read, I highly recommend) – Colin wrote this whilst sleeping in a tent on Hampstead Heath and spending his days in the British Library.

He talked about Outsiders in history, art and literature – Sartre, van Gogh, Dostoyevsky, Camus – all guys who I suspect wouldn’t have done too well at interview, not that I am specifically comparing myself with them, just, I can understand the problem.

At the centre of this however is peer-support.

It is hard to be an Outsider.

It is hard to go it alone.

We humans aren’t designed for prolonged battles of isolation;

How do you reconcile this Outsider stance and frequently not being allowed-in with a desire to make things better, with finding a way to sustain momentum?

Society’s existence follows a set of rules that are hidden to some, and it is likely those who can’t quite see the where’s and what’s who sit on the outside; they don’t see what is before them as they are captivated by something else.

I don’t hold a grudge against these various organisations; it is just the way it is and probably, like most parties, if you aren’t invited it is best not to attend. 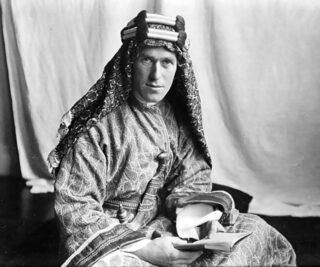 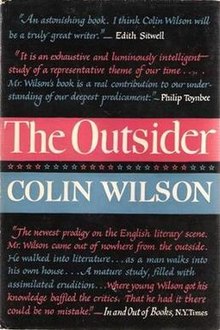